Best p lace in Kansas
to raise kids and to retire!

The Wichita Business Journal recently reported that " Salina is Kansas' retirement hub ", the state's top destination for retirees. In 2009, Salina was selected by Business Week as the " best place in Kansas to raise kids ". Neither of these designations are a surprise to those of us familiar with this community. We already know that Salina is a place that honors its duty to provide the highest quality of municipal services to its citizens.

If you live, work or happen to visit Salina, we invite you to attend a concert or sporting event at the Bicentennial Center . After getting a bite to eat at a favorite downtown hotspot, why not take in a relaxing Salina Symphony performance at the Stiefel Theatre for the Performing Arts . If you are looking for a visual art experience, ranging from international exhibitions and prestigious national shows to fine art with a local flair, then we encourage you to visit the Salina Art Center . We also offer many museum experiences, including the fully accredited Smoky Hill Museum . For theatre goers, the Salina Community Theatre is a nationally recognized destination. Those that desire an outdoor experience have many options, including Kenwood Cove , Kansas' largest and most exciting municipal water park. Or, feel free to stop by the Rolling Hills Zoo for the ultimate exotic animal experience. On June 9-12, 2016, don't miss the 40th annual Smoky Hill River Festival , a massive celebration of the arts and community, with music, food and art galore! Salina is a city of nearly 50,000 people at the crossroads of Interstates 70 and 135, right in the heart of Kansas. As a retail, manufacturing and cultural center, this is a community that is truly making a positive difference in the lives of people.

You can now see why world renowned adventurer, the late Steve Fossett, chose Salina and our 12,300 foot runway as both the launch and landing site for his record setting, around the world flight in the Virgin Atlantic GlobalFlyer .

As you can see, Salina continually strives to be Kansas' finest community. Thank you for visiting our website and allowing us to serve you!

Salina's history dates back to 1856 when a colony, organized and led by Senator Preston B. Plum, located a settlement on the Saline River near the present site of the city. It was not until 1858, however, that the townsite was established by William A. Phillips and his party, which included a number of original settlers.

In the early years, Salina structurally formed along the banks of the Smoky Hill River. A living was derived by hunting and trading with the Indians and immigrants to the west. Robes and skins secured from the Indians were hauled to Fort Leavenworth and sold.

The Commission is comprised of five members elected at-large. Candidates receiving the largest and second largest number of votes respectively shall be elected for a four-year term, and the candidate receiving the third largest number of votes respectively shall be elected for a two-year term. Each year, the Commission will choose one member to act as Mayor. The City Manager is appointed by the Governing Body and acts as its primary agent, chief executive and chief administrative officer in accordance with state statute. Other city officers and employees are appointed by the City Manager. Filing deadline for City Commissioner is the first part of the year with City primary approximately March; and runoff approximately the first week in April. Changing of the guard is 3rd week of April yearly (on a Monday). 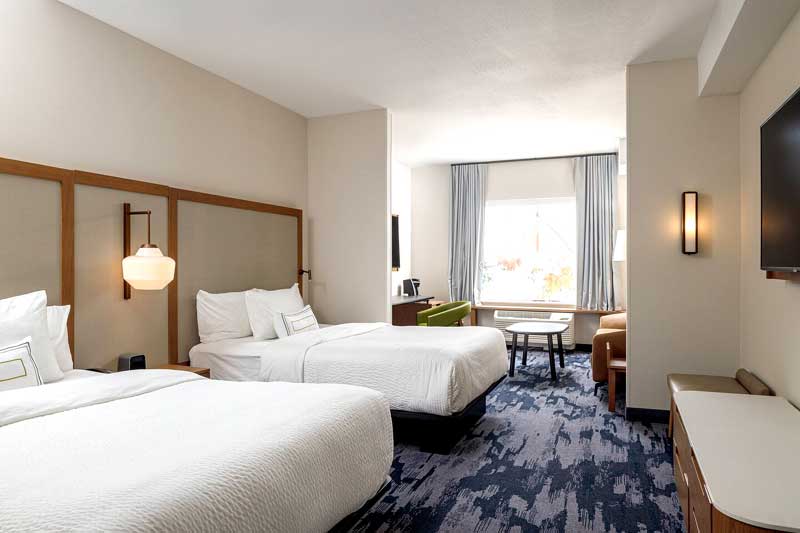 Book Direct and Save Money. Enjoy benefits the moment you join and start earning your way towards Elite status with your first stay.